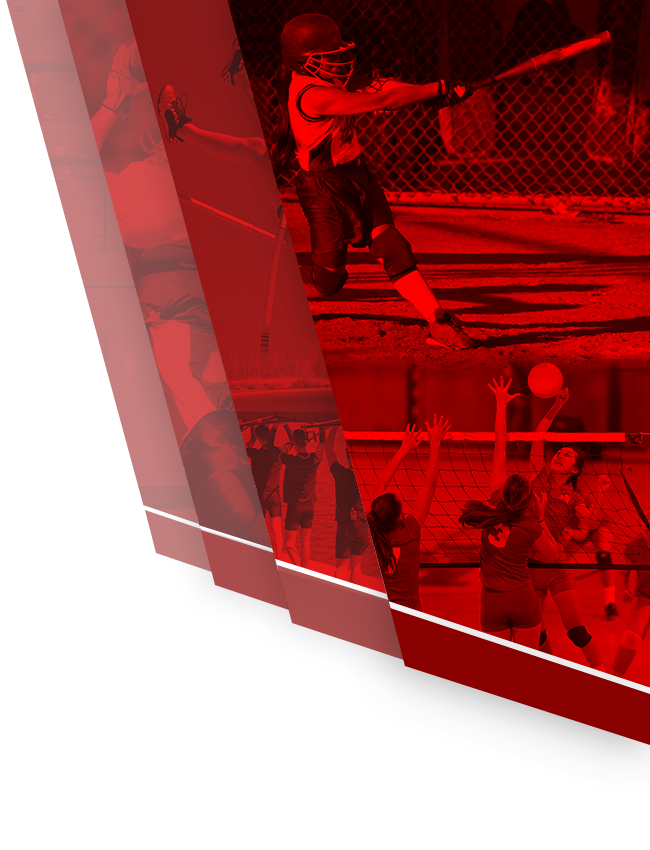 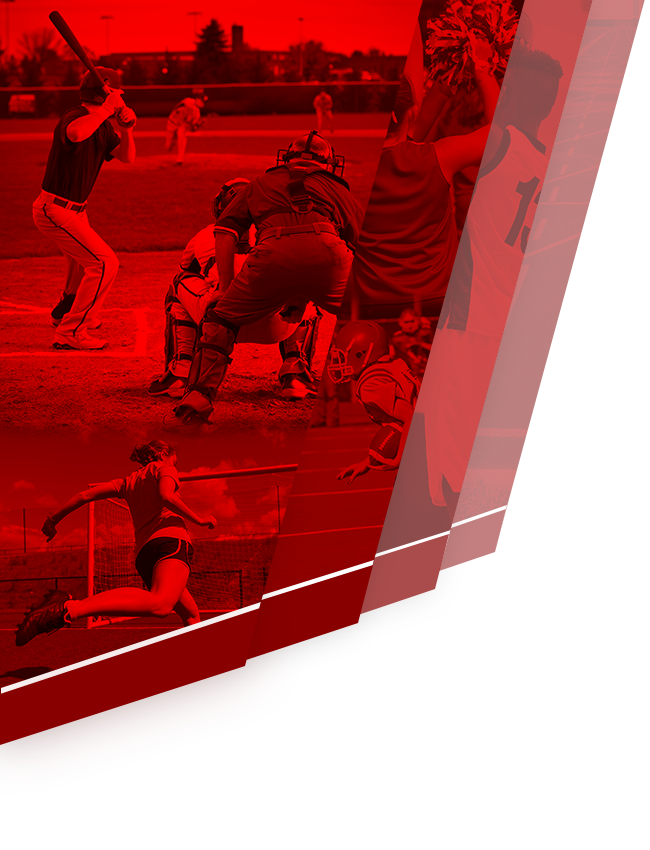 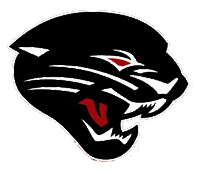 Perry got on the board in the first inning. Perry scored one run when L Schwenke singled.
Branden Cohn was the winning pitcher for Desert Ridge Varsity. He surrendered four earned runs on ten hits over six and a third innings, striking out six. JC Dyer threw two-thirds of an inning in relief out of the bullpen.

T Pohlmann took the loss for Perry. He lasted four and a third innings, allowing seven hits and seven runs while striking out five.